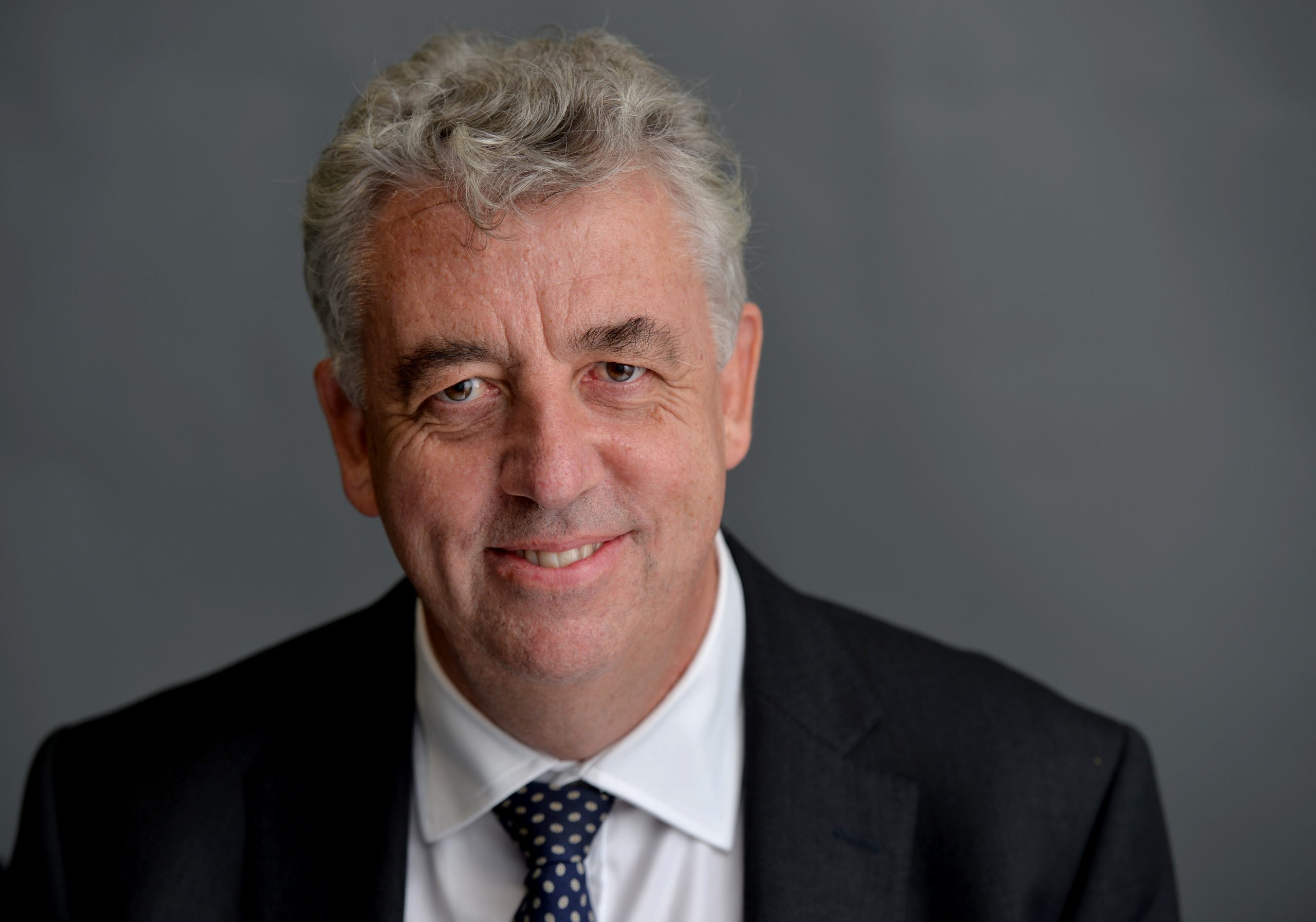 One of the Getting It Right First Time (GIRFT) programme’s longest-standing clinical leads and a hugely-respected consultant in emergency medicine – Dr Clifford Mann OBE – has passed away after a short illness.

Dr Mann, who led the programme’s Emergency Medicine workstream alongside Dr Chris Moulton, was also the National Clinical Director for urgent and emergency care with NHS England, and a consultant in emergency medicine at the Taunton and Somerset NHS Foundation Trust.

Professor Tim Briggs, GIRFT Chair and Director of Clinical Improvement for the NHS, paid tribute to Dr Mann and said: “We are all devastated by the passing of Cliff, whose contribution to improving the care of patients within the emergency department has been immense. He continued to work in his ED department while performing his national duties – a true leader, who led by example.

“His national report, co-authored by his colleague and close friend Chris Moulton and due to be published shortly, is the culmination of all their hard work visiting every EM department in England. It is imperative that the recommendations are implemented to ensure that his legacy lives on.

“He was an inspiration and driven by improving care for all patients, and will be sorely missed by us all. We send our sympathy to his wife and children at this difficult time.”

Dr Mann appointed an Officer of the Order (OBE) in the 2018 New Year’s Honours list for services to emergency medicine, and in September 2020 named in the HSJ’s list of the 100 most powerful and influential people in the NHS and health policy in England.

With Dr Chris Moulton, the two visited EM departments at NHS trusts across the England, advising on potential improvements and sharing best practice, ahead of publication of the GIRFT national report for emergency medicine in the coming months. They also held a series of highly-valued regional meetings to share knowledge across systems.

Dr Moulton said: “Cliff was one the most outstanding doctors I have ever met.

“We travelled the country together and Cliff’s ability to influence and inspire people was always evident. He was clever, insightful and innovative, with a sparkling wit and repartee. His commitment to emergency medicine and to its constant improvement using the GIRFT methodology was unwavering.

“But I shall miss Cliff most as a wonderful companion and a kind and loyal friend. I don’t think we shall see his like again.”

Dr Mann was appointed to GIRFT in June 2017, a role he remained passionate about to the end of his life. On his appointment he said: “On the face of it there is a lot of disparity between trusts, but GIRFT looks at the resources and the outcomes to provide a much fairer picture of where we should be learning from, so we have a level playing field.

“GIRFT will illuminate many of the key issues A&E departments face, but it will be fair to staff and patients in understanding the challenges, the resources available and the outcomes. This will help trusts and the NHS make more informed choices about investment and spending.”

Friends and colleagues across the NHS have paid tribute to Dr Mann for his passion for improvement work and leadership.

NHS chief executive Sir Simon Stevens said: “Cliff was an exceptional clinical leader, patient advocate, and source of wise advice, who stayed grounded in the pressurised realities of day-to-day emergency medicine while at the same time shaping and helping create a better future.

“His untimely death will be a huge blow to many, many people across the health service, and we will all miss him greatly.”

And NHS National Director for Emergency and Elective Care, Pauline Phillip, added: “Losing Cliff will take a heavy toll on everyone who had the privilege to work with him across the NHS, he leaves behind a strong legacy which will inspire all of us to continue his work driving forward the transformation of emergency care for years to come.

“The thoughts of everyone at NHS England and NHS Improvement are with his family, his friends, and his frontline colleagues at Taunton and Somerset, at what will be an extraordinarily difficult time.”