Mr Bob Handley is a consultant for trauma and orthopaedic surgery at the John Radcliffe hospital, Oxford University Hospitals NHS Foundation Trust. He has been in post for 24 years. He is an Honorary Senior Lecturer in Trauma and Orthopaedics at the University of Oxford. He was co-chair of the NICE guideline development group for both complex and non-complex fractures, and a member of the group that developed the NICE Hip Fracture guideline. He is a past president of the Orthopaedic Trauma Society and AOUK. He is a current member of the British Orthopaedic Association Council and their Trauma Group. The BOA Trauma Group is the committee responsible for developing the BOASTs (British Orthopaedic Association Standards for Trauma) which have become accepted as the readily accessible source for standards of care in this field. Mr Handley has contributed to orthopaedic research and development both in large pragmatic studies such as the AIM trial (the Ankle Injury Management 2016) and more theoretically in ‘A unified theory of bone healing and nonunion: BHN theory’ (2016).

He said: “Our aim is to get it right the first time and even better the next. That aim is backed by a belief that over all good treatment costs less than bad, and that standardisation of practice will bring resilience to the system. I look forward to playing a part in bringing GIRFT to my field of orthopaedic trauma.” 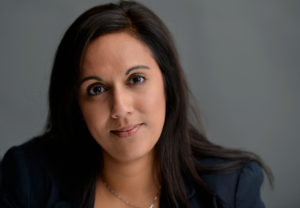