The clinical lead for maternity and gynaecology was appointed with the endorsement of the Royal College of Obstetrics and Gynaecology. 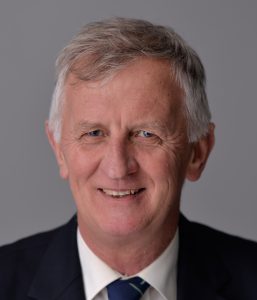 David is currently a non-executive director at Birmingham Women and Children’s NHS Foundation Trust and a member of the Medical Defence Union (MDU) Council and Cases Committee.

After graduating from Edinburgh University in 1977 and spending his initial training there, David became a lecturer at Liverpool University in 1983. He spent a year as a senior resident in Adelaide, Australia, before appointment as consultant in 1990 in Liverpool. He was medical director of Liverpool Women’s Hospital from 1993 until 2010 before his election as vice president and then president of the Royal College of Obstetricians and Gynaecologists (2013 to 2016).

His clinical specialty was that of urogynaecology. As chair of the audit committee of the British Society of Urogynaecology (BSUG) he developed the national BSUG surgical database with others. At the Royal College of Obstetricians and Gynaecologists (RCOG) he was instrumental in delivering the first national outcome report for maternity which is now the National Maternal and Perinatal Audit programme. He retired from NHS clinical practice in 2017. 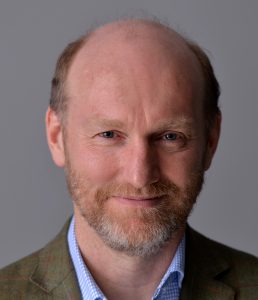 Rob is currently the Director of Women’s Health Service at Auckland District Health Board, New Zealand, where he works clinically as a urogynaecologist and is accountable for the clinical, safety, human resources and financial outcomes of the service. He previously worked as a consultant and associate medical director at the Whittington Hospital, London.