Information about our leadership team members is available below.
To find out more about how the GIRFT programme is structured, please visit our Frequently Asked Questions page. 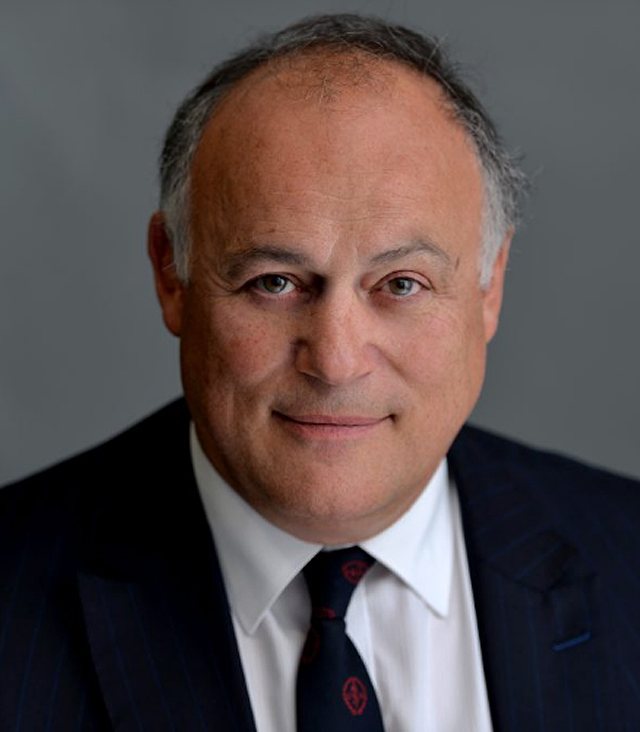 Tim was appointed to the Royal National Orthopaedic Hospital as a consultant in 1992. His specialist interests are in orthopaedic oncology as well as surgery to the hip and knee. He was medical director at the RNOH for 15 years, ensuring a re-build, and was president of the British Orthopaedic Association in 2014.

He was appointed as National Director for Clinical Quality and Efficiency for the NHS in September 2015 and has been asked to lead and roll out his GIRFT methodology, developed in orthopaedics, across all surgical and medical specialties within the provider network. In January 2019, he was made National Director of Clinical Improvement for the NHS.

Professor Briggs was made a Commander of the Most Excellent Order of the British Empire (CBE) in the 2018 New Year’s Honours List for services to the surgical profession. 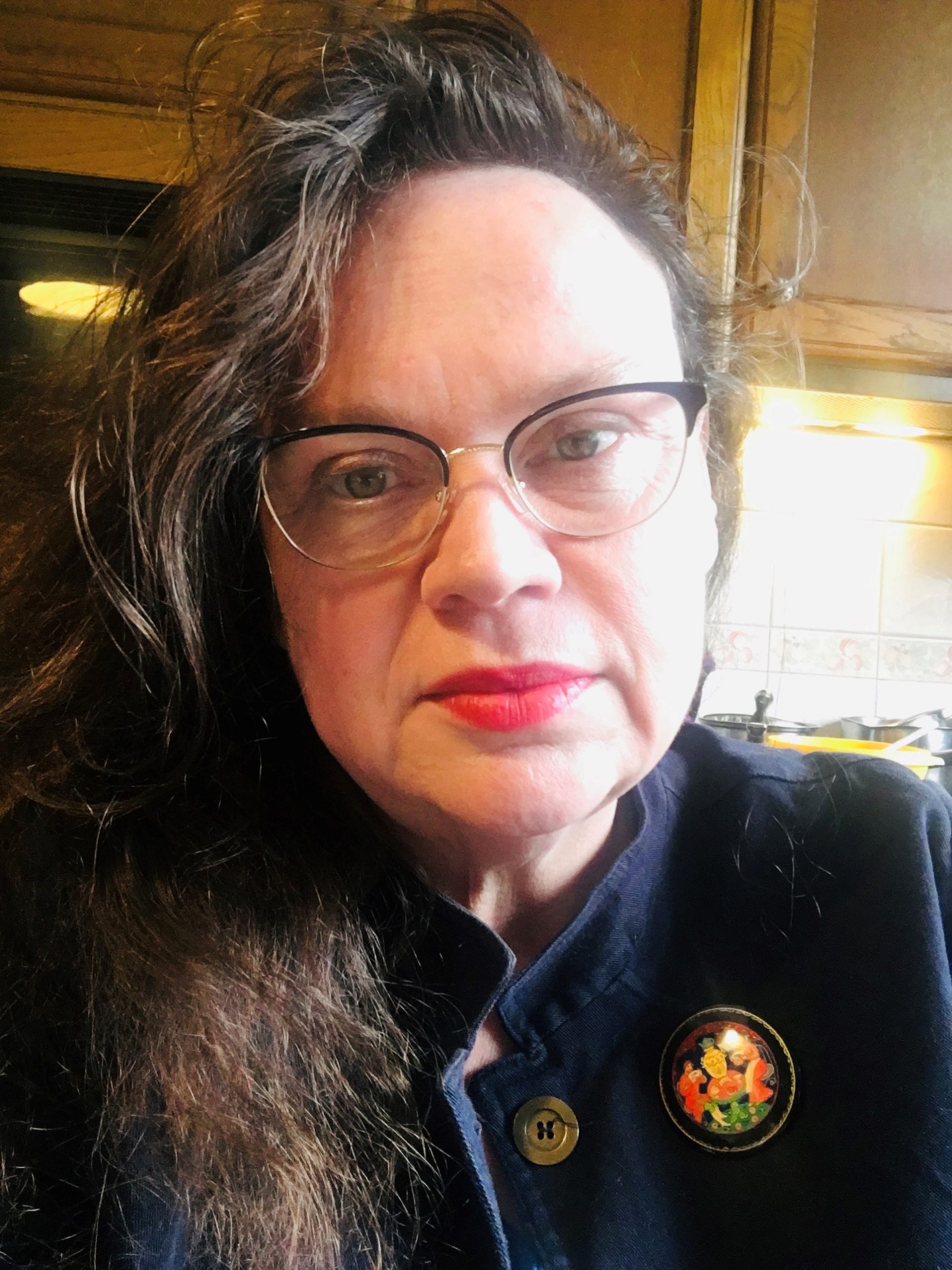 Director of the GIRFT programme

Co-founder of the GIRFT programme alongside Professor Tim Briggs and Rob Hurd, Rachel is also Director of the National Orthopaedic Alliance. 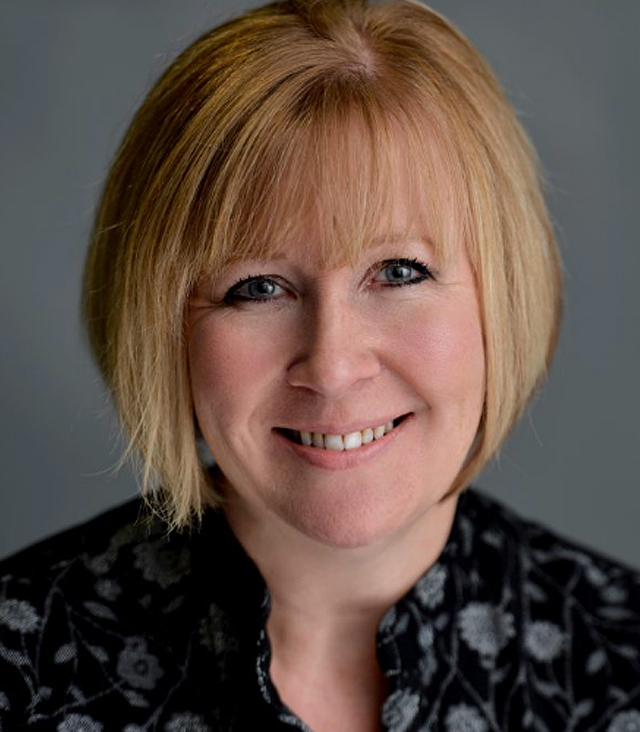 Nicola is Director of the GIRFT team responsible for the delivery of the project’s clinically-led reviews and deep dives. Nicola is one of the founder members of GIRFT and has been part of the project since its inception, helping to model the methodology used to run the programme.

She has been on nearly all the orthopaedic deep dives with Professor Briggs and has seen first-hand the variation in clinical practice across the board. She is passionate about the work her and her team are doing to help reduce unwarranted variation and improve patient care across all the workstreams.

Nicola has been working in the NHS since 2006 where she joined Oxford University Hospitals providing project support in a public consultation relating to the Horton Hospital in Banbury. Following this, she helped support the trust through its foundation trust application before moving to another trust.

She is a Fellow of the CIPD with more than 14 years’ board-level experience within the NHS. As an effective board and executive team member, she has contributed to wider business strategy, particularly through her knowledge of Lean/Six Sigma/continuous improvement methodologies, which she has applied to HR&OD, achieving significantly reduced sickness absence levels, improved staff engagement ratings, performance-related pay progression and succession planning.

Ruth joined the NHS as a management trainee and has worked in the North West, Wales and West Midlands, with membership of numerous regional and national groups.

A member of the Neuro Leadership Institute and a qualified coach, Ruth is currently developing new approaches to performance management and engagement in change, using insights from the growing field of neuro psychology and behavioural economics and their application to organisational change, as part of the GIRFT programme. 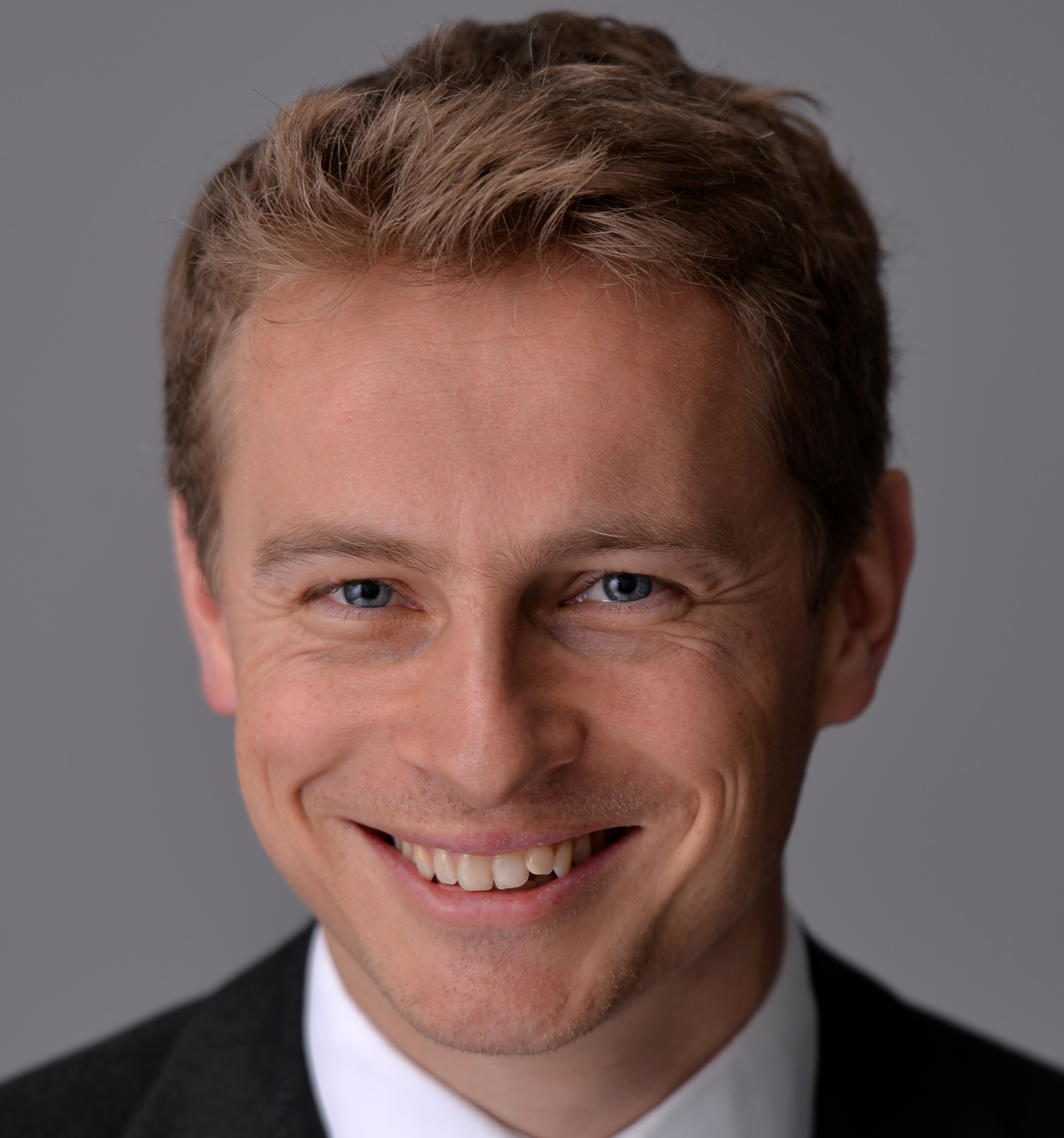 Will joined GIRFT in 2017, originally as head of the national team and now overseeing policy, stakeholder engagement and communications as Director of Policy and Engagement.

Will has a background in NHS programme management and strategy, working in both commissioner and provider services. He joined GIRFT from the Oxford Academic Health Science Network where he was responsible for setting up and overseeing a series of clinically-led networks working to deliver improvements to patient care across nine provider trusts.

With qualifications in project and programme management, his NHS career over the past 17 years has involved creating programmes and structures to maximise improvement opportunities, as well as brokering partnering agreements with various NHS organisations, agencies and universities.

Will is passionate about fostering a culture of measuring and demonstrating improvement in the NHS, and working with clinicians to build on best practice wherever it is found. 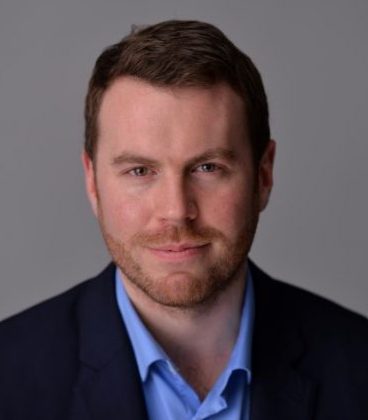 Graham joined the GIRFT programme in late 2017, initially leading the London implementation team before moving to a national role where he is now Director of Implementation.

He joined the NHS in 2005 on the graduate management training scheme, with placements including an elective in Taranaki, New Zealand, and gained an MSc in Healthcare Leadership.

Since then, Graham has gained considerable operational experience in the acute sector with Salford Royal, Imperial College, and University Hospitals South Manchester (now Manchester Foundation Trust) where he was Divisional Director of Operations for Scheduled Care for three years prior to joining the GIRFT programme.