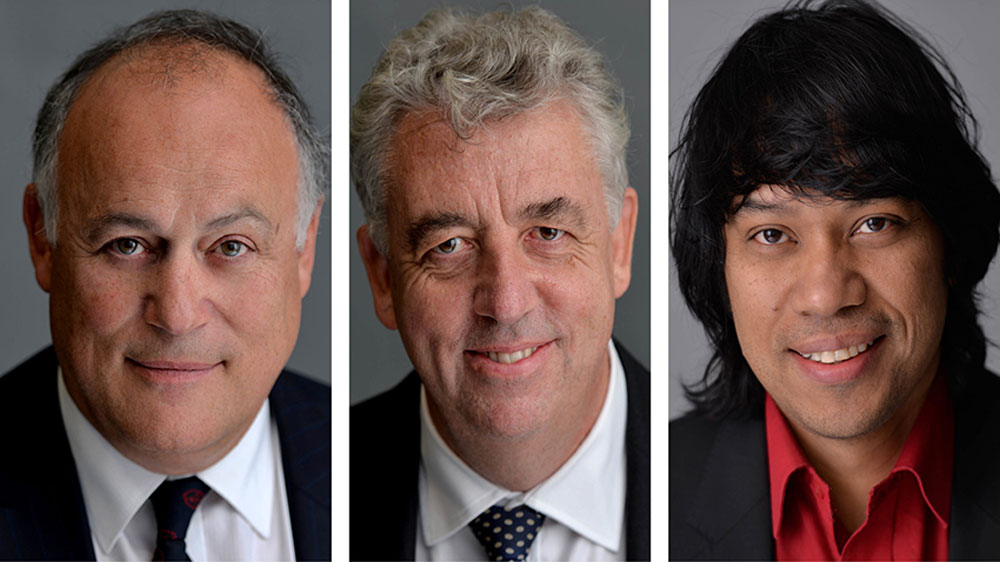 Chair of the Getting It Right First Time (GIRFT) programme, Professor Tim Briggs, and two of the programme’s clinical leads have been named in a list of the 100 most powerful and influential people in the NHS and health policy in England.

The Health Service Journal list features Professor Briggs and Dr Clifford Mann, one of GIRFT’s clinical leads for emergency medicine, in its top 80 list of names. Professor Partha Kar, GIRFT’s co-lead for diabetes, is named as one of 20 ‘wild cards’ – people who are not exercising power at the very highest level, but which the HSJ judges think should be.

The journal’s annual ranking was launched in 2005, initially as a list of 50 names. This year’s list takes a different format, no longer ranking the candidates in order of their influence, and adding 20 people the judges believe should be wielding more power.

Professor Tim Briggs: Chair of GIRFT and National Director of Clinical Improvement for the NHS.

The GIRFT programme was conceived and developed by Professor Briggs, initially to review elective orthopaedic surgery to address a range of observed and undesirable variations in orthopaedics.

He was appointed as National Director for Clinical Quality and Efficiency for the NHS in September 2015 and asked to lead and roll out his GIRFT methodology across all surgical and medical specialties within the provider network. There are now more than 40 workstreams.

In January 2019, Professor Briggs was made National Director of Clinical Improvement for the NHS.

Dr Mann is a consultant in emergency medicine at the Taunton and Somerset NHS Foundation Trust and former president of the Royal College of Emergency Medicine. His GIRFT review of emergency medicine, alongside Dr Chris Moulton, has seen them visiting A&E units across the country, sharing data, reviewing services and meeting teams ahead of publication of their GIRFT national report.

Professor Kar is cited by the HSJ as ‘a challenging patient-focused voice in this important area of care’ and someone who is ‘seen as being both courageous and respected’.

A consultant in diabetes and endocrinology at Portsmouth Hospitals NHS Trust, he has played a leading role in enabling access to freestyle libre glucose monitoring in the NHS, as well as ensuring continuous glucose monitoring (CGM) will be available for all Type 1 diabetes patients in pregnancy. He is an avid Twitter user (@parthaskar) and was recognised as a social media pioneer by HSJ in 2014.