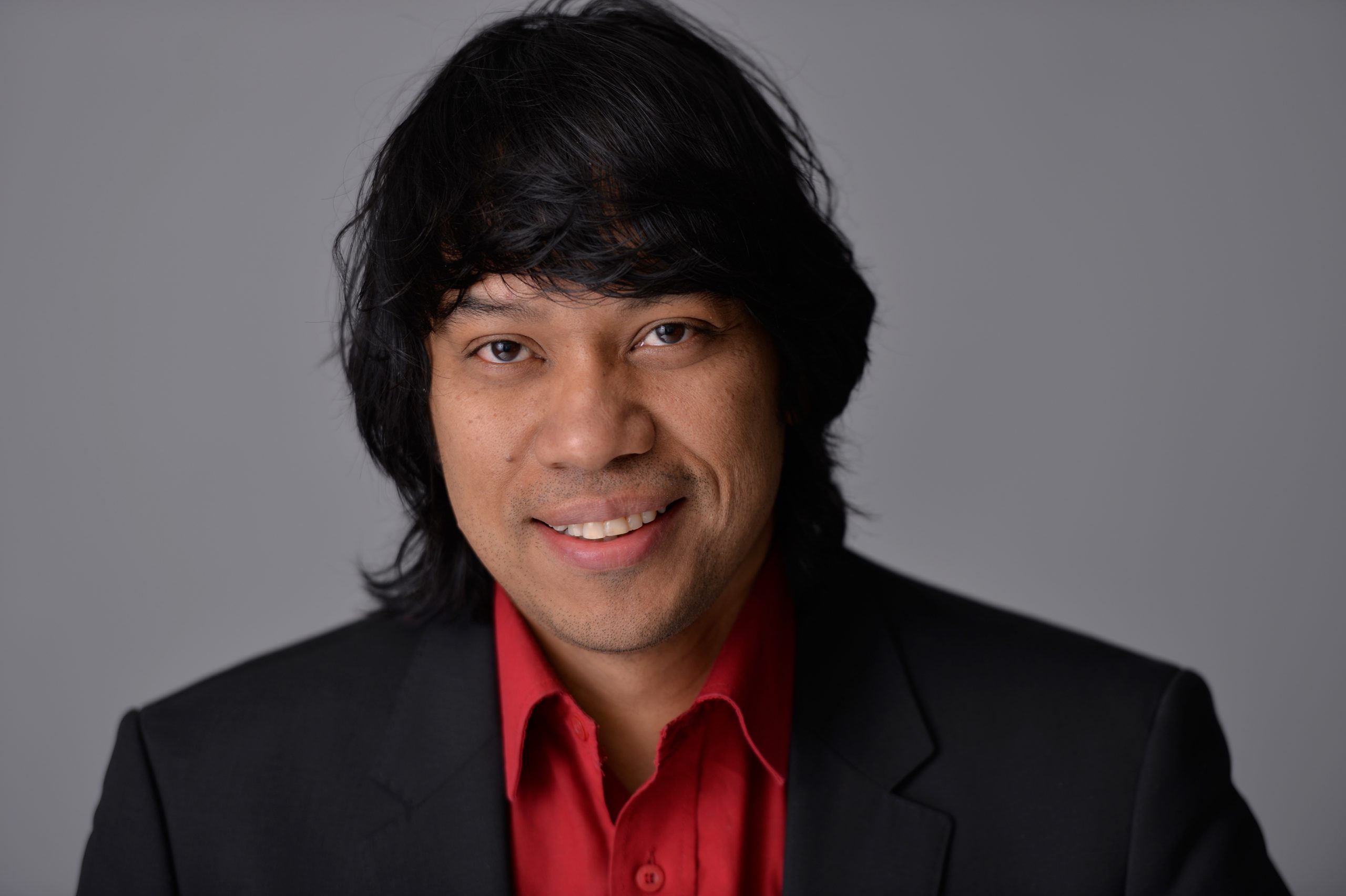 Professor Partha Kar, one of the joint clinical leads of the Getting It Right First Time programme’s diabetes workstream, has been made an Officer of the Most Excellent Order of the British Empire (OBE) in the New Year Honours list 2021.

Professor Kar, a consultant in diabetes and endocrinology at Portsmouth Hospitals NHS Trust and national specialty advisor for diabetes with NHS England, receives the honour for services to people with diabetes.

In response to his OBE, Professor Kar said: “This is an absolute honour and a pleasant surprise at the end of an extraordinary year.

“Thank you to everyone who has been there along the way – especially those living with diabetes, whose constant support is a driving force in the work I do.”

Professor Kar served as clinical director of diabetes in Portsmouth from 2009-2015 and was part of the team which developed the award-winning Super Six Diabetes model of care. He played a leading role in enabling access to freestyle libre glucose monitoring in the NHS, as well as ensuring continuous glucose monitoring (CGM) will be available for all Type 1 diabetes patients in pregnancy.

He also led on developing the Language Matters guidance to encourage better communication with people living with diabetes, and the Type 1 diabetes information portal on NHS Choices. Other work has included developing a virtual reality programme to improve hospital safety, working on increased mental health access for diabetes patients across the NHS, helping to introduce a Low Carbohydrate App into the NHS Apps Library and developing pilot projects for diabulimia treatment in the NHS.

Earlier in 2020, Professor Kar was recognised by the Health Service Journal as one of the 50 most influential black, Asian and minority ethnic figures working in healthcare in England.