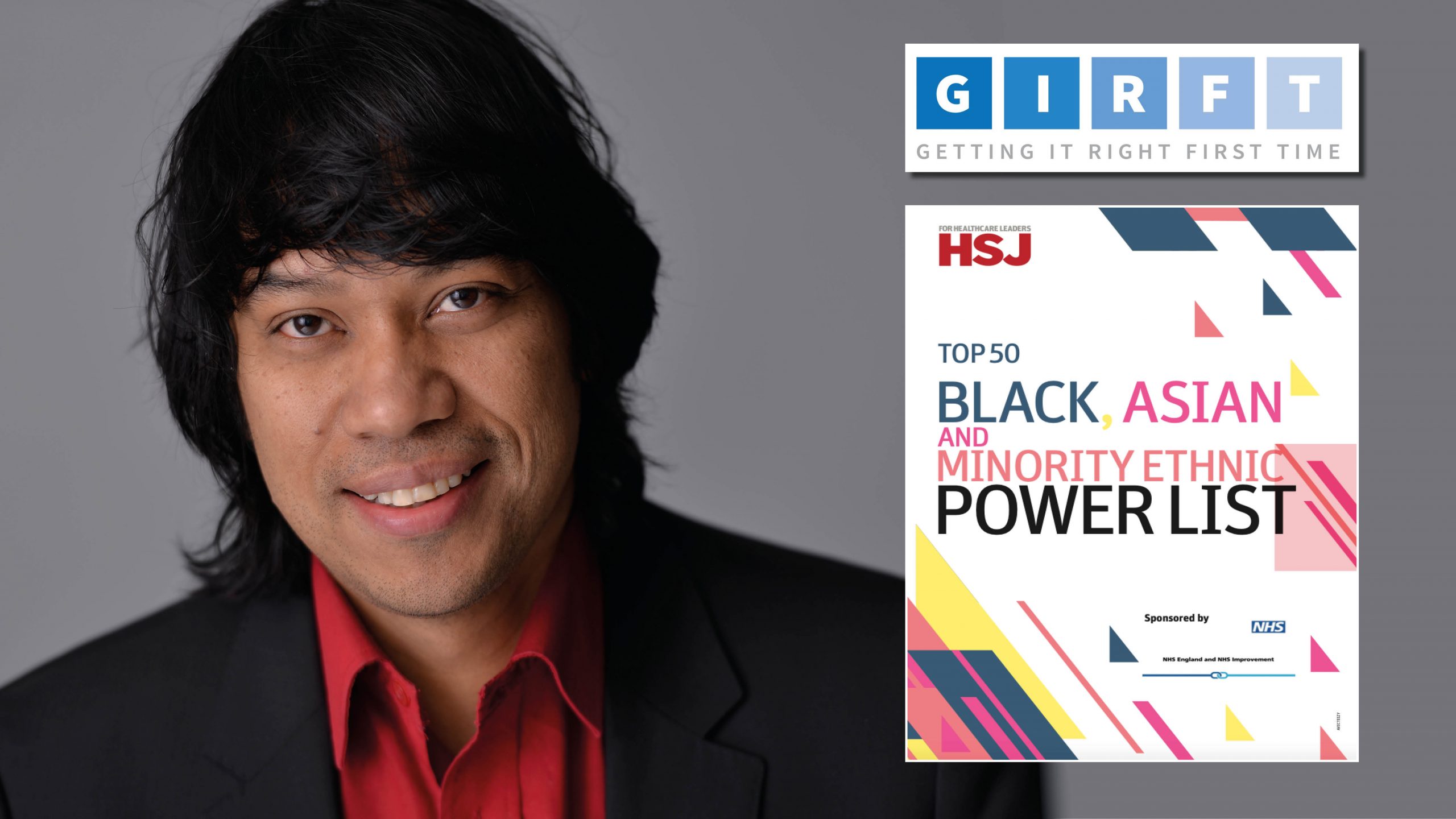 Professor Partha Kar, GIRFT co-clinical lead for diabetes, has been named by the Health Service Journal as one of the 50 most influential black, Asian and minority ethnic figures working in healthcare in England.

The list is made up of individuals who it is thought will exercise the greatest power and influence in the English NHS and the country’s wider health policy world in the year ahead.

Professor Kar is named for his influence in the field of diabetes, including his work on innovations such as wearable glucose monitors and the pioneering ‘super six’ model of diabetes care, which outlines the six key diabetes services that should exist within an acute provider.

The list, developed by the HSJ in conjunction with NHS England and NHS Improvement, aims to recognise and celebrate those who are influencing change, while also highlighting that there is more work to do on increasing representation at leadership levels across the country.

Professor Kar is also noted for having spoken publicly about the racist abuse he has received both online and in person in his private and professional lives, and has long been an advocate for a shift in NHS structures and systems to bring about the change that is needed, including an article he wrote for the HSJ here.

In his role as joint clinical lead for GIRFT’s diabetes workstream, alongside Professor Gerry Rayman, he has visited trusts across the country to review diabetes services and identify good practice. Their national report is due for publication soon.

In September 2020, he was named in the HSJ’s list of the 100 most powerful and influential people in the NHS and health policy in England, as one of 20 ‘wild cards’ – people who are not exercising power at the very highest level, but which the HSJ judges thought should be.